When men march away…

for ‘We Love This Book’ magazine.

During the First World War, millions of women watched husbands, sweethearts, sons and brothers march away, and were left behind to live daily with the fear of the telegram boy arriving at their door with the message: Missing in Action.

My own family’s stories, told to me as a child, were the original source of my emotional engagement with the tragedy of war for both soldiers and those left at home. One poignant story concerned my great grandfather, Archibald Brunton, and his closest friend. Archibald’s friend was shot in the chest, the bullet passing first through the chocolate box in which he kept his sweetheart’s letters, before entering his heart. Archibald managed to salvage a few of the letters to return to the girl but kept the box, with its deadly hole, to spare her feelings. The family has it still. 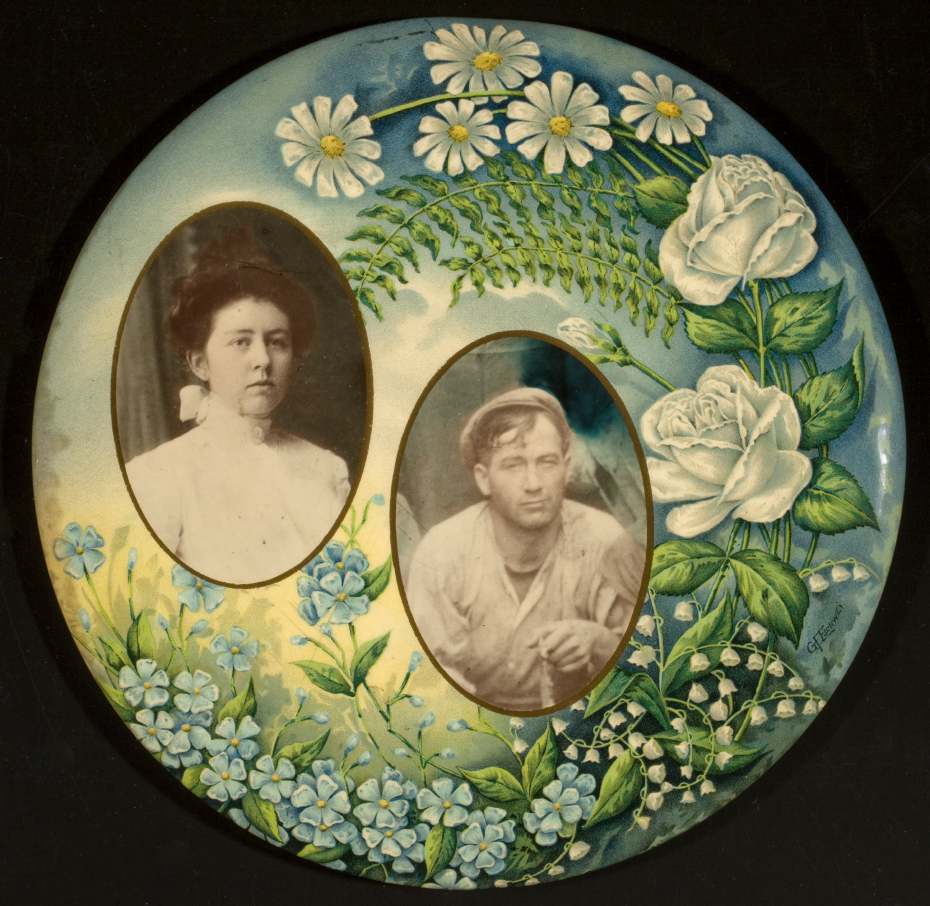 I imagine the girl, sending her love letters, the agony of worry and waiting when she stopped receiving answers, dreading the awful news. What was it like for the women who waited for loved ones to return? How did they cope and what did they do?

Many women became manual workers on the land, in dockyards or in the munitions factories as yellow skinned ‘canaries’. An estimated two million women supported their families, and the war effort, by replacing men in employment, but the benefits of new independence were tempered by the fact that the jobs often involved a degree of danger and were paid at less than a man’s wage. Some served abroad; at Royaument in France, for instance, women, from the senior doctor to the lowliest porter, staffed a hospital. Those left at home raised funds, knitted endless socks, planted ‘victory gardens’ to reduce the pressure on the public food supply and cared for their families alone.

“At five a little Pet, At fifteen a Coquette, At forty not married yet! At fifty a Suffragette.”

In writing ‘The Moon Field’, I wanted to look at the effects of the war on close relationships – the ripples spreading from a man’s decision to join up. The hero, a young postman, George Farrell, is disappointed in love and enlists, caught up in 1914’s patriotic rush to war. The women he leaves behind are Miss Violet, the daughter at the Manor House whom he loves, though he is in despair over his discovery that she is promised to a young Lieutenant, and Kitty Ashwell, his closest friend from schooldays and his colleague at the post office.

Violet is from an affluent family and has aspirations to become a photographer, but the need to be a companion for her invalid mother confines her to the caring role expected of her gender. All her hopes are tied up in her romance with Lieutenant Edmund Lyne; she lives for his letters and beneath her mattress she keeps the gloves she wore when he proposed, buoying her up through her anxious dreams.

Kitty, who was bullied at school and has an overbearing father, has learnt in a ‘school of hard knocks’ and has spirit and faith in her own judgment. She widens her role at the post office as a result of the men going to war; she drives the horse and cart, takes on a delivery round of her own and is able to send George a little OXO heater: troops’ home comforts bought with her own money. All this despite her bigoted father’s opposition, who feels that women should not do men’s work, much less vote, and who is fond of quoting to her a rhyme from a 1914 newspaper cartoon:

At five a little Pet,

At fifteen a Coquette,

At forty not married yet!

At fifty a Suffragette. 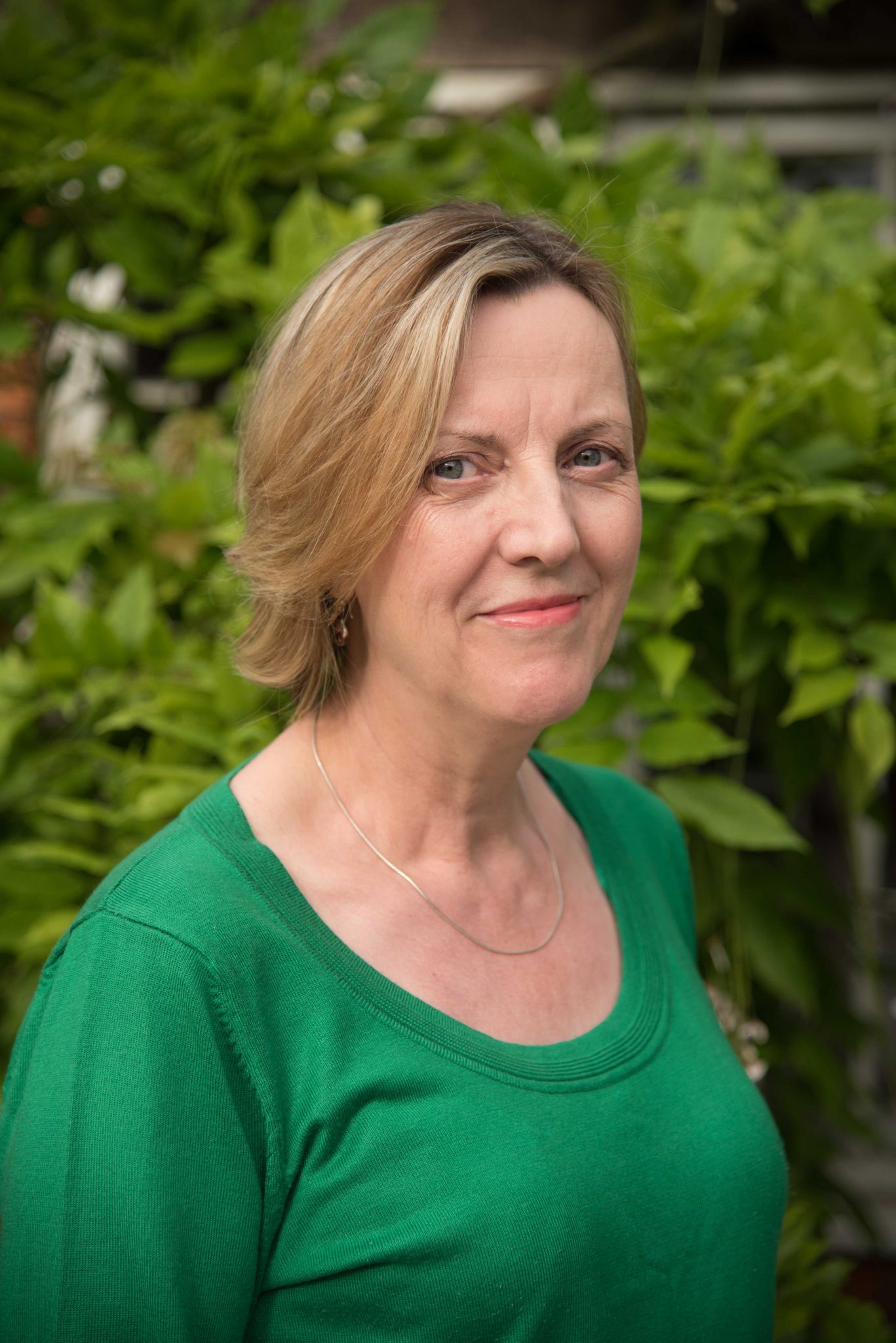 Meanwhile, George, at the Front, finds that his fate is bound up with that of his rival, Edmund Lyne. While Violet and Kitty wait, work and worry for their menfolk, George’s rite of passage into adulthood leaves him believing that no woman will be able to love the man he has become.

Subscribe to my newsletter and receive the latest posts before they're published.